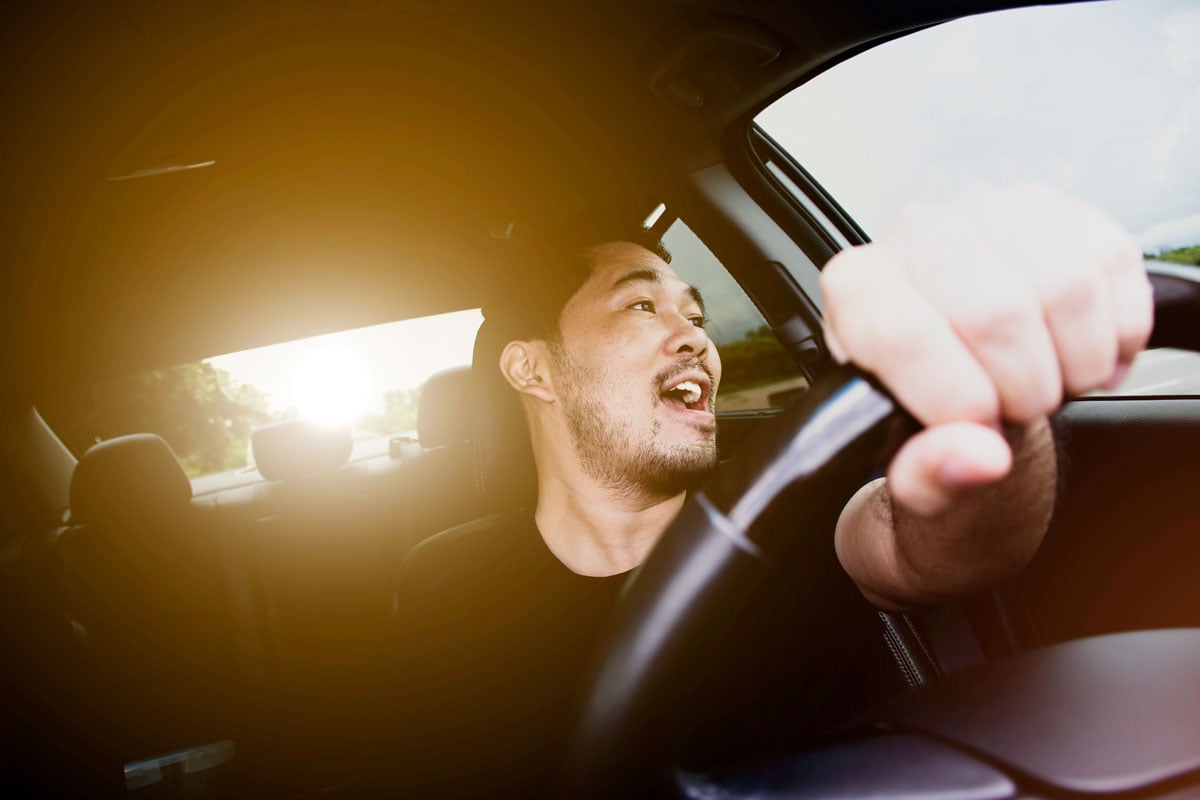 To make up for the massive deficit of used cars, dealerships have resorted to emailing lessees with whom they are currently under contract, offering to end the lease early and pay a pretty sum for a buyout. San Francisco’s ABC 7 told a story of a woman offered ,000 to end her lease early.
The beauty of buying the leased vehicle from the dealer at the end of your lease is that they can’t jack up the price. Check your lease agreement for the lease buyout wording; in it, the dealership should have spelled out exactly what you will pay to purchase the car from them. This is called the guaranteed purchase option price.
Now is a great opportunity to make some quick and serious cash by selling your lease. But before you sign on the dotted line, consider a couple of caveats:
But what’s happening right now is that leased vehicles are worth considerably more than they were originally estimated to be at the end of their terms. As a lessee, even though you don’t own the vehicle, you hold all the power because that increased equity belongs to you … if you handle the end of lease strategically.

Alternatively, you could try other nearby dealerships that sell vehicles of the same make. They may offer you more than the dealer from which you leased the vehicle. That’s the beauty of driving a leased vehicle in this shortage; you have the power to start a potential bidding war.
When you lease a vehicle, you never really own it — the dealer does. So you might think that you have no equity in the vehicle.
An option that lessees have long exercised during their leases has been selling their leases to a third party, like Carvana, Vroom or CarMax. For example, you could take your leased 2020 Honda Pilot and sell the vehicle — lease agreement and all — to CarMax. You’d immediately stop making payments, and you’d have a nice check if the vehicle was able to fetch enough money to cover the rest of your payments and then some.
But you’d be wrong.
And that’s no isolated incident. In January 2019, there were just under 3 million used cars available in the U.S. And earlier this fall? It was down to 2.3 million for a loss of nearly 33%.
However, directly in response to the used car shortage, many lenders (branches of the automakers themselves) have begun to put a stop to this, legally prohibiting lessees from selling their contracts to third parties. Instead, they either have to return the vehicle to the dealership or buy it from the dealership at the end of the lease.
MacDonald does offer one exception: “If you’ve already locked down a new car to purchase, in that case, ending a lease a month or two early may be worth the cash incentive.”

How to Make Money Off Your Leased Car

You will be leaving money on the table if you do. Instead, explore one of these options for making money off your leased car:
So how is this possible?

“Prices are way up,” confirms Johnson. “That car you leased a while back could actually net you a nice profit if you find a dealership that wants to come to the table and strike a deal with you.”
Timothy Moore covers bank accounts for The Penny Hoarder from his home base in Cincinnati. He has worked in editing and graphic design for an automotive marketing agency, a global research firm and a major print publication. He covers a variety of other topics, including automotive, insurance, taxes, retirement and budgeting and has worked in the field since 2012 with publications such as The Penny Hoarder, Debt.com, Ladders, WDW Magazine, Glassdoor and The News Wheel.
We expect this list to grow as the used car shortage continues.

1. Sell the Lease to a Third Party

As of right now, Leasehackr is reporting that the following lenders are prohibiting third-party lease sales:
If you are not part of a multi-car family and do not have access to affordable and efficient public transportation, getting rid of your vehicle may not be the right move.
“When I went to buy a new RAV4, the dealership would only make a deal if I agreed to trade in my 2015 Honda Civic,” says Stewart. “They said they couldn’t handle the loss of a single vehicle on their lot, given the major shortages going on.”
Source: thepennyhoarder.com

Finally, consider if you’re ready to part with the car. At the end of the day, you work hard for a paycheck that affords you nice things. If a car to you is just a way to get from point A to point B and you couldn’t care less what make and model you’re sitting in, sure, end the lease.

The fallout from COVID-19 continues to cause supply chain shortages in multiple industries. With steel and computer chip shortages, the automotive industry has not been immune.
If you’re fortunate, you may not have to do much work at all. Don’t scoff when your dealer calls asking to buy you out of a lease early. Take a look at the offer, calculate what you think you could make trying to sell the vehicle on your own and determine if just simply selling the lease to the dealer is the right move.
Chances are good you may leave a little money on the table this way, but it’s certainly much less of a hassle to just sell to the dealer than buying the vehicle and selling privately.
A second word of caution: This strategy applies to a lease buyout at the end of a lease contract. Early buyouts typically do not have guaranteed purchase option prices, meaning the dealer can charge you more for the vehicle. There may also be an early buyout fee.
To put it bluntly, “dealers are hurting for inventory,” says Kyle Johnson, senior editor for The News Wheel.
To determine how much your vehicle is worth, try out Kelley Blue Book, which can estimate the value of your car based on model, year, features and condition. You can also check out dealer websites to see how much similar vehicles are selling for.

3. Sell the Lease Back to a Dealer

A word of caution: You will need to pay sales tax and title fees when purchasing the leased vehicle, and if you can’t immediately sell the car, you need to be OK with the funds you spent to buy out the lease being illiquid until the vehicle sells.
The No. 1 advice we can give: If you are currently leasing a car, do not just turn it in at the end of a lease as originally planned.
In fact, some experts say that taking advantage of dealership incentives for ending leases is a bad idea for this very reason. “My recommendation would be: don’t do it,” says Kyle MacDonald, Director of Operations at Force by Mojio. “No matter how much you can earn in the moment, with the state of the market right now, there’s no guarantee you’d be able to find a replacement easily.”
And because of the huge demand for used cars, your lease vehicle should easily be able to command a large amount of that “and then some” cash when you sell it to a third party.

What to Consider Before Selling Your Leased Car

In fact, if you are currently leasing a car, even if you are just a year in and have several years to go, you might be able to get out of the lease and walk away with several thousand dollars.

You May Be Without a Car

New and Used Vehicle Prices Are at Record Highs

Don’t let automakers have the final say. An easy enough way around the prohibited third-party lease sales is to simply buy the car from the dealership at the end of your lease and then turn around and sell it to whomever you want.
If you do sell and need to replace the vehicle with something new, be ready to pay those premium prices that you were charging when selling your lease. What goes around comes around.
In fact, this gives you more earning potential. Once you own the car, you can see what CarMax or Carvana will pay for it, but you can also try to sell it privately for even more money.

You Leased That Car Because You Liked It

Megan Stewart of Cincinnati recently purchased a new Toyota RAV4, but the dealer was so desperate for used cars, there was an unusual stipulation to the deal.
That means fewer new cars rolling off assembly lines and thus a larger demand for used cars. The problem? Dealerships cannot keep up with this demand.
According to Cars Direct, the top five selling cars of 2018 are being sold used for over 40% than would have been expected pre-pandemic. For example, a 2018 Nissan Altima has a nearly 50% market value increase which translates to a more than ,000 jump. Think about that if you are turning in a 2018 Altima this year.