Find out the differences between renting an apartment and buying a condominium or co-op to decide which option is right for you.

Would you like to own your apartment rather than shell out rent on a monthly basis? That’s possible, but only if you own the building in which the apartment is. You can’t buy an apartment, but if real estate ownership is important to you, there are other alternatives to purchasing an apartment building, including a condominium or a co-op.

Each of those three options offers plusses and minuses, and it’s wise to weigh them against one another before deciding where to live next.

What is a condominium?

A condominium, also known as a condo, is a residential living community featuring separate units owned by individual owners. Major similarities between owning a condo and a house include:

As for the maintenance and care of shared areas, building amenities and the exterior of the complex, condominium owners pay regular fees to a condo association responsible for those matters.

In a condo, “you own the space within your unit and an undivided percentage interest of the entire complex,” explains Daniel Homick, a Raleigh, NC, real estate and finance specialist with Axiom and an attorney licensed in Ohio. Moreover, condo residents must follow by-laws enacted by the condo association.

Owning a condo is similar to homeownership, overall, but with condo fees and by-laws as two major differences. A third is owners of either also pay taxes on their real property.

You can buy and sell a condominium, and its value can appreciate or depreciate. If condo by-laws permit it, an owner may also rent their condo to a tenant. Doing so, however, does not relieve the condo owner from their duty to pay the mortgage on their property. That’s because renting to another person does not alter or impact the financial obligation incurred by the condo owner when they secured a mortgage. 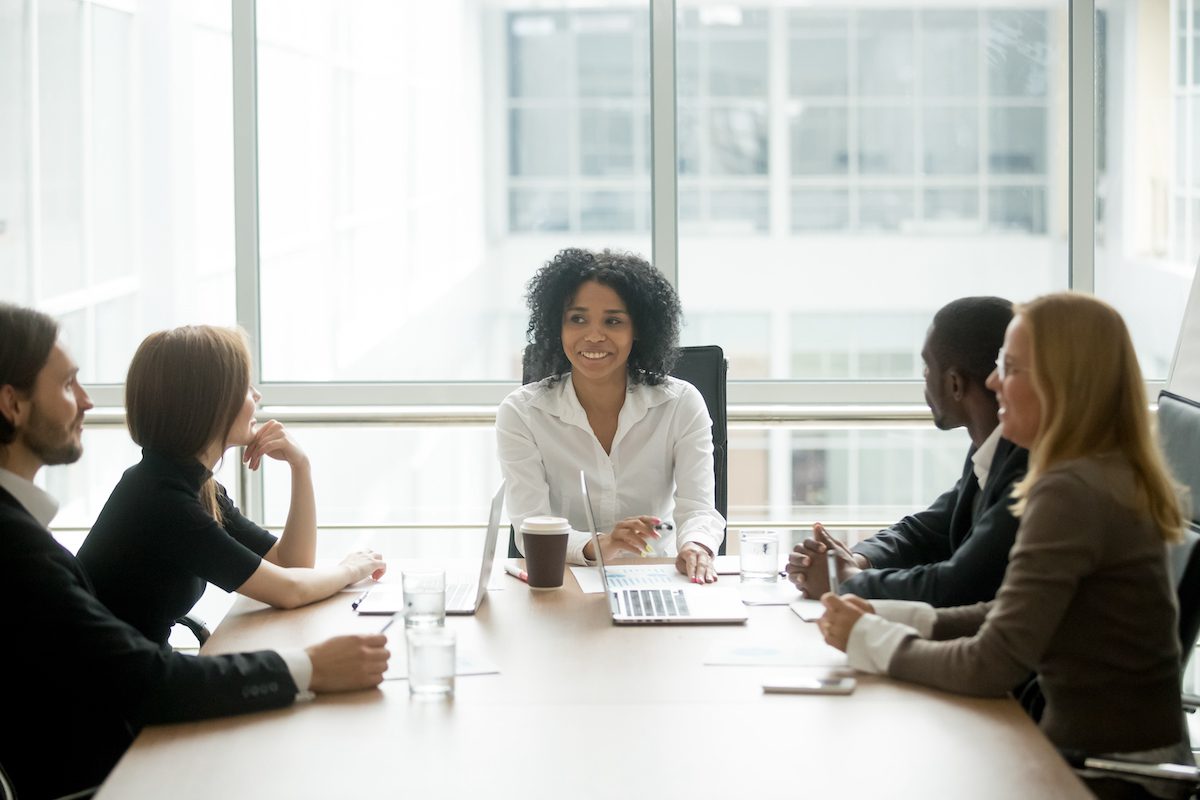 Primarily found in populous metropolitan cities like New York, Chicago and Los Angeles, a co-op does not convey ownership of property directly but rather through a share in the structure. Says Homick, a co-op share offers “the right use the space the co-op occupies. You own the wallpaper but not the walls, the carpet but not the floor. The cooperative owns everything.”

Therefore, a co-op shareholder agreement does not convey real estate. Instead, Homick explains, the structure itself belongs to the co-operative. A co-op unit owner is must pay fees assessed by a co-op association for the maintenance of common areas of the structure, just like a condo.

Co-ops also have their own rules and regulations as to what can and can’t do in the living space, says Keith Martin, a Realtor based in Cincinnati, OH.

In addition, some laws apply to condominiums that do not pertain to cooperative ownership. Among them, says Homick, is that “co-ops may prevent the sale of shares to those they disapprove.” While certainly there are state and federal laws prohibiting discrimination in mortgage loan approvals for homes and condos,” cooperative-laws are not as airtight as condo laws” when it comes to that, he says.

Pros of owning a condominium

There are several benefits to owning a condominium. Among them is the right to remodel the living area according to the owner’s taste and needs. Of course, those alterations must abide by the condo’s by-laws.

When deciding what type of abode is best for you, it’s wise to consider your needs.

If you prefer to pay rent and not be responsible for the physical maintenance of your apartment or its exterior, an apartment is your best option.

Another benefit of renting is flexibility. Whereas an apartment lease is for a specific length of time, usually a year, a condominium or co-op is for much longer typically. That’s because the latter two grant different levels of ownership, whereas renting an abode offers none.

When deciding whether to buy a condo, purchase a co-op title or rent an apartment, you must consider many factors, such as your income, lifestyle and needs so you make the best possible decision for your situation.