Miami: the historic city of sunshine and vice.

Although it’s garnered an international reputation as a famously sun-bleached party town, living in Miami is so much more than that. Is it a constant party? Yes. Does the sun shine all year long? Also yes.

But when you aren’t getting your fill of luxurious libations, Miami provides some of the best restaurants in the country and an art scene that draws collectors from every continent.

Interested in a richer, more colorful urban life? Then hop on the Metrorail to Brickell and come see what all the hype about living in Miami is about.

1. Living in Miami is pricey

This is, perhaps, the single greatest disclaimer that we must make about Miami. For all of its many charms, it’s not a bargain destination. With a composite cost of living index of about 116 according to the Council for Community and Economic Research, it sits above, even if not outrageously so, the national average.

In fairness, the majority of that sticker is attributed to the cost of housing, which comes in at a whopping 49 points above the national average, even though things like healthcare and utilities will generally be as affordable or cheaper than the rest of the country. The bottom line: Miami requires careful budgeting and some financial flexibility.

Now, if the cost of living gave you pause, never fear. The state’s tax structure does some leg work to offset the sticker shock of rent. First, there’s no state income tax. The absence of this payroll deduction line item will help you to save far more on an annual basis than in many other parts of the country.

And if that’s not enough, Miami’s sales tax is only 7 percent, which is slightly below the national average and well below many other large metropolitan centers like Boston and Atlanta, which ask 8.5 percent and 8.9 percent, respectively. 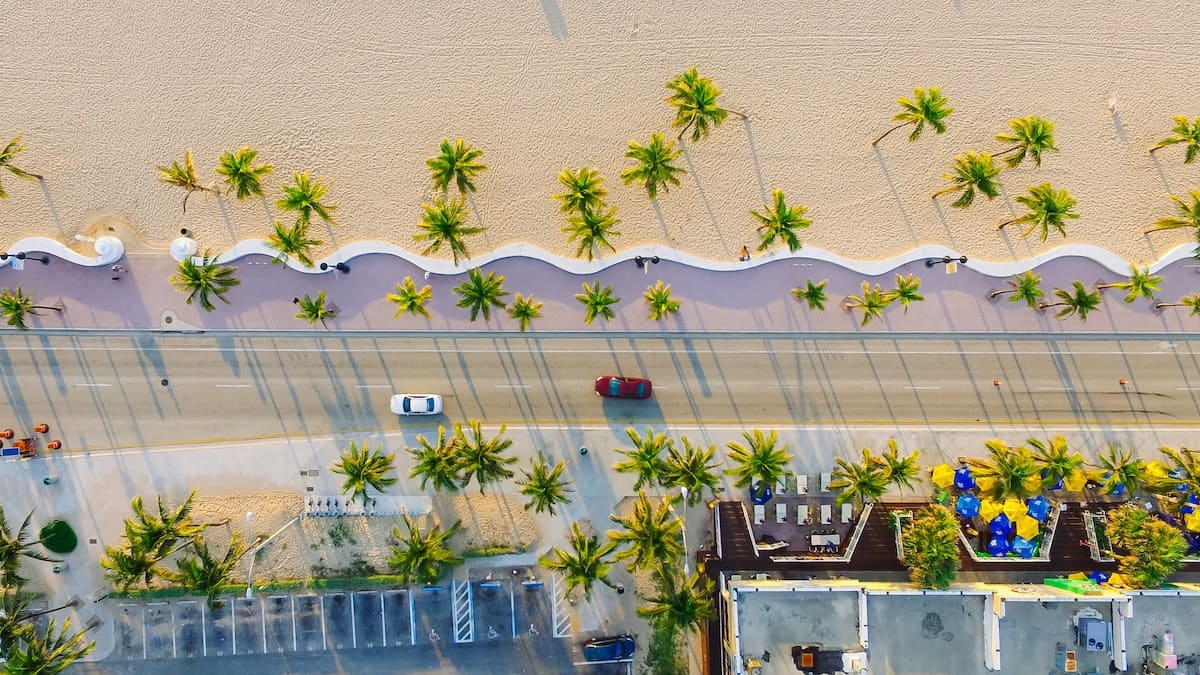 3. It has the greatest weather all year long

Don’t get us wrong, the summers are hot. Most use the opportunity to capitalize on what are widely considered some of the most beautiful beaches on earth with a tropical drink in hand.

And then, consider this: While much of the country begins to layer, stack firewood and hunker down for a long dark winter, Miami is still thriving with highs in the 70s and lows in the 60s. Warm enough to go outside and cool enough to feel crisp. What’s not to love?

4. The Heat are a religion

If you’re considering going to be living in Miami, you need to understand something. In 2010, there was a stretch of time during which Miami-Dade County was officially renamed “Miami-Wade County” after the then star shooting guard of the Miami Heat franchise, Dwayne Wade.

It’s important context because this town takes its basketball very seriously. And why shouldn’t it? The Heat are three-time NBA champions and boast a roster of alumni that includes Shaq, Wade, LeBron and, now, Jimmy Butler. And between friends, there aren’t a lot of other professional sports worth celebrating in the area. Yes, we went there.

5. Public transit will get you there

Miami traffic is very, very bad. Like top 10 worst in the country bad. There’s no way around that fact. But it shouldn’t be a deal-breaker. Miami makes up for this less-than-super superlative by providing a multitude of effective public transit options.

The Metrobus services a massive geographical region from Fort Lauderdale on down to the Keys. If you’re staying local, the Metrorail has an elevated rail network that connects all of Miami-Dade, Broward and Palm Beach counties.

If you’re staying even more local, the Metromover is a free service that operates seven days a week in the downtown and Brickell area and accesses popular attractions like American Airlines Arena, home to the aforementioned Miami Heat. 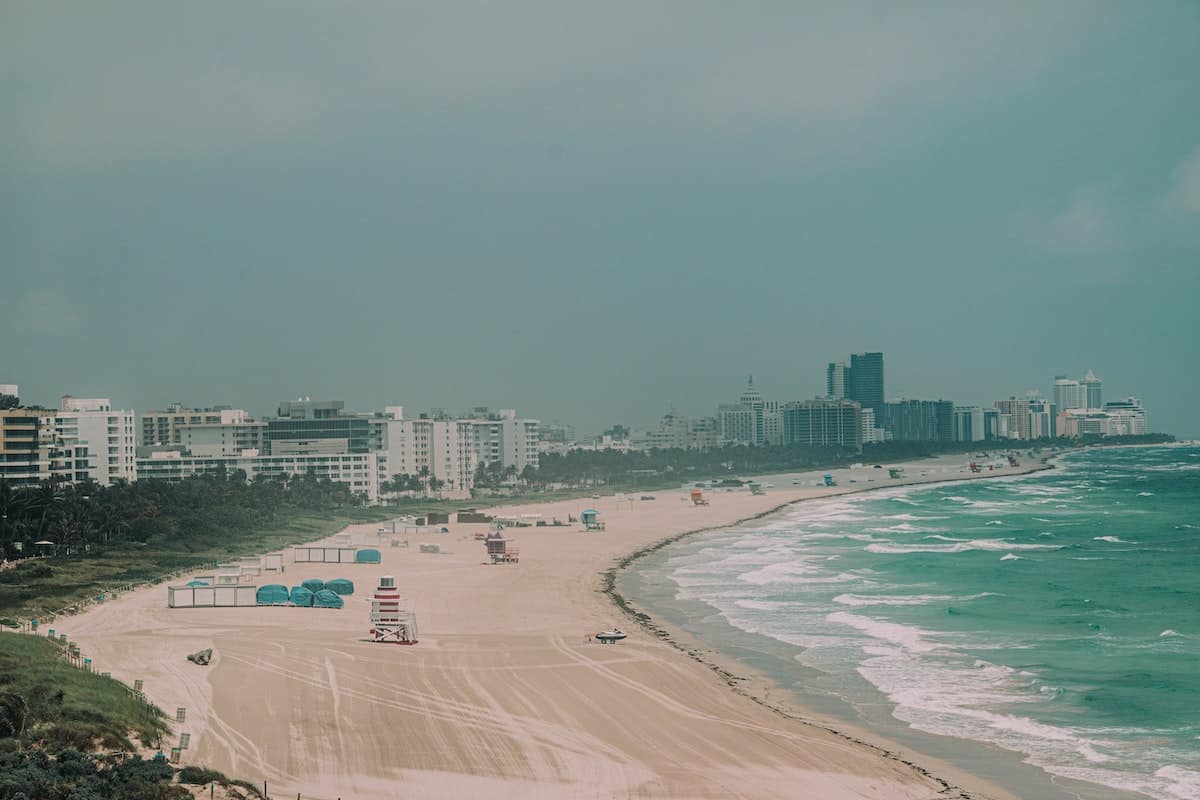 6. The beaches are nothing short of spectacular

If we’re being honest, this should have been item No. 1. Miami has always been and will always be immediately associated with the beach and for good reason. Miles of pristine and fully public beaches make up the entire eastern border of the city.

Whether you’re looking for eternal spring break on South Beach or a more remote getaway on Key Biscayne, Miami has a beach for every speed. Bring sunscreen.

Miami is not just considered the unofficial hub between North and Latin America, it exists at the cultural nexus of the world. And this multi-national, socio-cultural identity expresses itself nowhere as conspicuously as in food.

Miami boasts a pan-Latin and east Asian culinary landscape like none other. With celebrity chefs and ritzy hotel bars co-mingling with cozy neighborhood eateries and cafecito mainstays, there are more than enough pastelitos to go around everywhere from Brickell to the Gables. Every year, the “Miami Spice” food festival produces tasting menus all over town by which you can become acquainted.

8. Miami is a Latin American vacation in and of itself

Miami is, in no uncertain terms, a Latin city. Seven in 10 residents are Latin American, and that number represents almost every Spanish-speaking country on earth and their every dialect and sociolect.

It’s impossible to overstate the richness of colors, sounds and flavors that you’ll see and smell while living in Miami — everywhere from Espanola Way to historic Little Havana. The music, food and people will have you exploring rent prices by the second day.

9. Miami is a constant party

Some stereotypes are earned, and Miami’s reputation as America’s nightclub is certainly among them. Miami’s bar and club scene is a $2 billion industry employing 25,000 people and keeping the bass thumping all year long up and down Ocean Drive.

From salsa to dubstep, Miami has a dance hall or speakeasy to suit your Saturday-night sensibility. 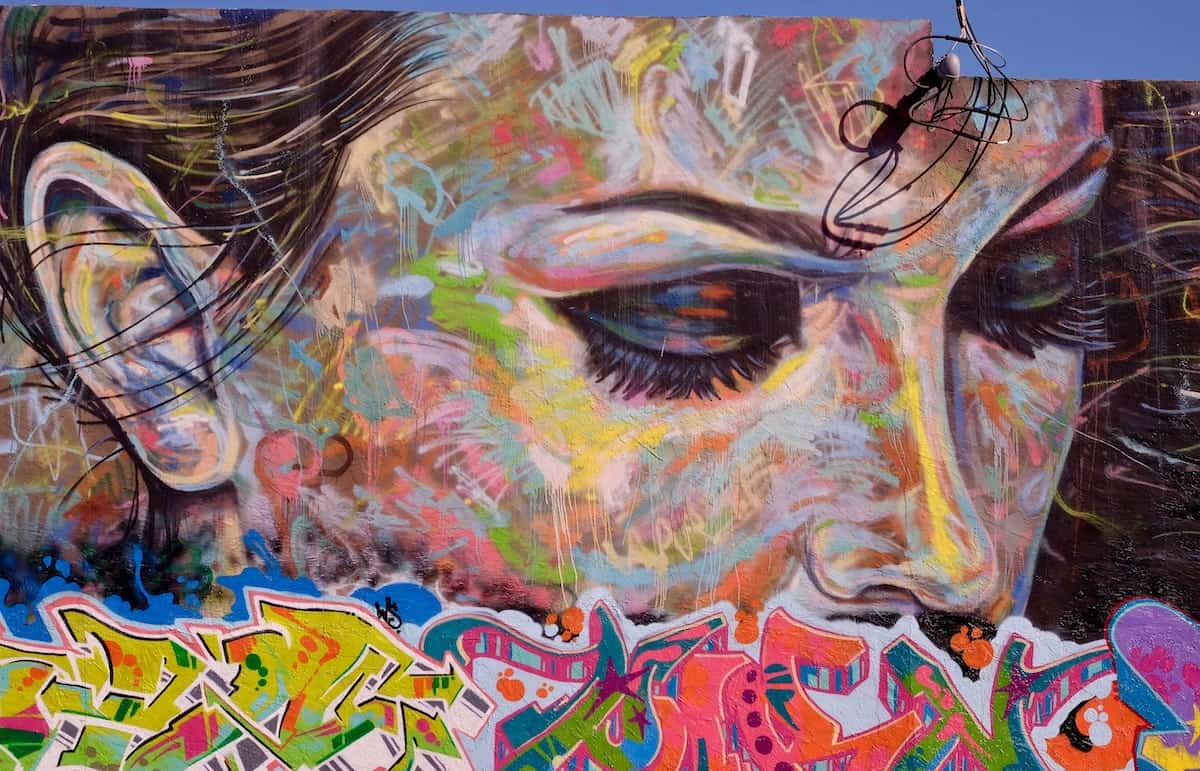 10. The city is an art museum of its own

Few cities love their art the way Miami does. It’s a passion that starts with the historic Art Deco hotels of Miami Beach and surges through the trendy Wynwood Walls into the summer when Art Basel rounds out its international tour in Miami. For five days, almost 90,000 people come to see art presented by leading international galleries from dozens of countries in the hopes of expanding their collections and Instagram feeds.

Living in Miami is an experience

Life in Miami is unlike anywhere else in the world. A booming economic center collides with a rich cultural collage to produce one of the most enriching and quickly evolving cities on earth. Pull up a beach chair, break out the guava-based treats and join the year-round party that is Miami.

We’ll see you there.