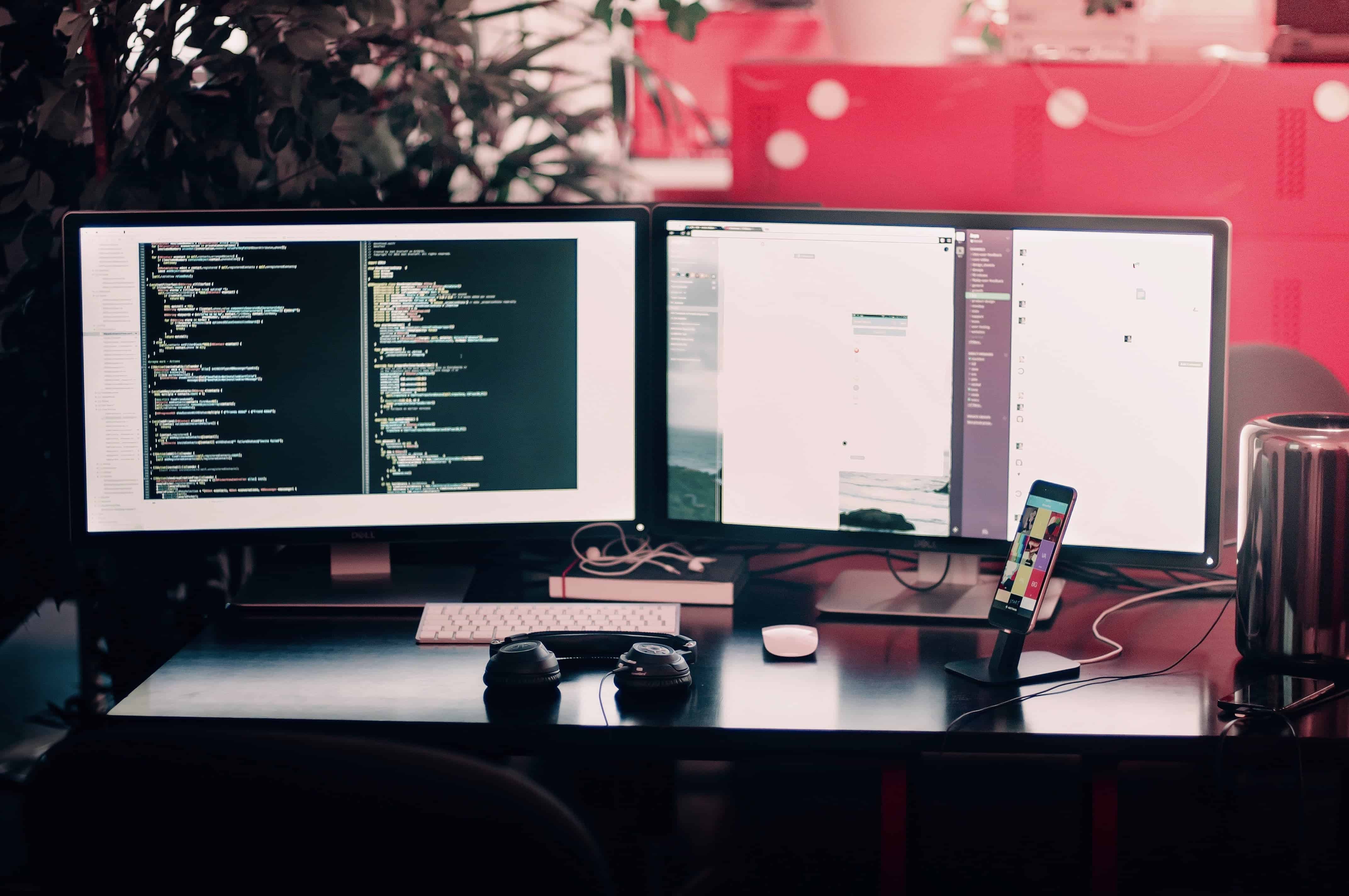 You just moved into your new apartment; time to unpack boxes, arrange your furniture and put everything in its proper place. It’s usually about this time that you decide to setup your Wi-Fi, after all, unpacking is a lot more fun when you can listen a Pandora or Spotify playlist instead of just the thuds of moving boxes around. By now, you probably know how to set-up a wireless router. Take it out of the box, plug the cords into the appropriate port, follow the on-screen instructions and you’re done!

That gets it set up, but is only the bare minimum. You want speed and security, right? That takes some extra work but is worth it.

Consider buying your own router

Just about every Internet Service Provider (ISP) will give you the option of renting a modem/router combo from them. They work fine, but usually aren’t the best hardware. Buying your own dedicated router can be expensive, but they’re usually faster, better built, and more reliable than what you’ll get from your ISP. This can also save you some money every month, as you have to pay a rental fee for the router from your ISP but won’t with your own dedicated router/modem. The rental fee is normally in the $10/month range, so even if you spend $200 on a router/modem, it will have paid for itself in a couple years.

Don’t use the preset network name

Every wireless router comes with a preset factory name: Linksys001, Netgear233, etc. You want it to just work, so why have to change it?

There are several reasons. The default network tells anyone trying to connect some information about your network. It might seem harmless for your neighbor to have an easier time leeching off your Wi-Fi, but that could slow down your network, or even cost you money if you have a bandwidth cap and your neighbor makes you go over.

The most serious reason is that the more you know about a router, the easier it is to break in. It’ll be easier to guess what vulnerabilities exist there. According to Paul Cucu from Heimdal Security . “If a cyber criminal knows the manufacturer of your router, they will know what vulnerabilities that model has and then exploit them.” Don’t think you’ll change the name later – take the extra step and change the name right away.

An even bigger vulnerability is the password. If you leave the password as its default, you’ll make it much easier for anyone who wants to break in – like leaving your door unlocked. Default passwords are easy to guess and often follow predictable patterns. Create a unique, strong password that’s at least 10 characters long and contains a mix of numbers and special characters. You’ll be tempted to make it something really easy to remember, but the easier a password is to remember, the easier it will be to guess. Creating good passwords is hard, but worth it for the security you gain.

Note: Follow these password recommendations for all of your online accounts. You may also want to setup two-factor authentication, which requires a code or pin to login, for any accounts with personal data (like bank or credit card information).

Set up a good security protocol

All of this security is useless if you don’t have encryption enabled. There are three types that you’ll find on most routers, but only one you should ever use. Look for a section called something like “Encryption” and enable WPA2. There will also be WEP and WPA options available, but those should only be used if you can’t use WPA2 for some reason. If you have an older router that doesn’t have WPA2, buy a newer router. WEP and WPA are better than nothing, but WPA2 is so much better than either that there’s no reason not to use it.

Don’t worry if you’re not tech savvy, you can call tech support to walk you through the process or follow these step-by-step directions to encrypt your wireless network .

To finally get your router up to date, you’re going to need to make sure it’s running updated software. There are flows in router security found all the time, and updates are the way you deal with that. Look through the manual to find how to update it and run through the update process. You’re going to have to spend a while without internet access while it updates and restarts, but when it comes back online, you’ll have the most secure version of your specific router that you can get.

Now that you have security, let’s talk about speed. There are a lot of things that can cause problems with internet speed, and not all of them are going to be under your control. There are some, so let’s look at those.

Put your router in a central, open location

Routers are incredibly smart radios, but still limited by the physics of radio. If you want to reach devices throughout your apartment, you’re going to want the router as close to the center as you can get it. If you tried to put it off in a closet in the corner, most of the range would go to covering your neighbor, rather than your entire apartment.

The other problem with putting it in a closet is that surfaces and objects can get in the way. Walls (especially plaster, brick, or concrete), windows, mirrors, or any other surface can mess with the signal. You don’t have to put it on the floor in the middle of a room, but having it close to the center and away from most walls is the best way to get the best signal across your entire living space.

Most routers use the same wavelength for communication: 2.4 GHz. This means that if you live somewhere with a lot of neighbors, all of whom have their own wireless networks, you’re going to get a lot of interference. By changing to a different channel, your router will run into less interference. You’ll need to access your router’s settings, like you did when setting it up in the first place. If you’ve never done it before, contact your ISP, ask a tech-savvy friend or follow these directions which will show you how to find a less-crowded channel that will help your network run faster.

If you have a particularly large apartment or are renting a house, one wireless router might not be enough to cover the whole place with good internet. This has always been possible, but until recently required a lot of work and tweaking to get it all working. In recent years, there’s been a rise in companies selling simple, mesh wireless routers, such as Eero or Orbi (by Netgear). These consist of  multiple routers which talk to each other, but from your perspective, you stay connected to the same wireless network no matter which you’re connected to. This gives you a much stronger signal everywhere, translating to faster internet access wherever you go.

Setting up a fast, secure wireless network doesn’t take long and if you take these initial steps when you move in, you’ll have less to worry about later. To make sure you’ve covered all your bases, use this cheat sheet for apartment Wi-Fi networks when you setup your router.

Photo by Farzad Nazifi on Unsplash