Mortgage delinquency rates are at all-time lows, but some key metrics indicate that this might change. Learn more here.

The Census Bureau’s regularly scheduled monthly report on New Home Sales was released this morning.  The annual pace of 616k was right in line with the median forecast of 617k.  This is technically an improvement, but only because the previous month was revised down to 602k from 640k. In the big picture, it doesn’t much matter if today’s data is a bit better or worse than last month’s.  It’s unequivocally better than it was on several occasions in the middle of 2022 when the annual pace was closer to 550k.  If sales can avoid revisiting that territory, 550k will increasingly look like a long-term floor in the bigger picture. If sales numbers are finally bouncing, some credit could go to inventory finally doing the same.  After being squeezed down to all-time lows in early 2020, new home inventory slowly began to grow.  It didn’t eclipse 2019’s highest levels until several months into 2022.  We can credit the combination of sharply higher rates and prices for sapping demand and leaving excess inventory on the shelf for builders.  Here too, the chart looks like it wants to bounce (but against a ceiling for inventory as opposed to a floor for sales numbers). It’s a bit too soon to declare victory. Whereas 2022 was clearly a year for rising interest rates, it remains to be seen how quickly that trend will be reversed in 2023.  If inflation continues to fall and the economy softens, rates can come down faster.  This isn’t the only input for New Home Sales of course, but when the average 30yr fixed rate was well over 7%, it was certainly keeping more prospective buyers on the sidelines versus the mid-to-low 6’s seen over the past 2 months.

Youâve heard the term âno free lunch.â Well, the same is true of home loans. There is no âfree mortgage.â Sure, banks and lenders will offer deals that make it look that way. Theyâll give you a mortgage without closing costs. Or without points. But that doesnât mean itâs free. At the end of the… Read More »There Is No Free Mortgage

The post There Is No Free Mortgage appeared first on The Truth About Mortgage.

Mortgage rates rise back above 7%  CNN

Mortgage rates are continuing to decline, which is bringing borrowers on the sidelines back to the market.

You know investing involves putting money into “stocks and bonds.” And you know what stocks are. But do you know what a bond is? Here’s everything you need to know about bonds—from how they’re priced to why you should have them in your portfolio. Bonds are among the most underrated investment vehicles for folks under 30, offering safety, diversity, and in some cases, high returns.

The post How do bonds work? A beginner’s guide appeared first on Money Under 30.

Built’s Chris Boyd sits down with HousingWire to discuss homebuilder trends to watch in 2023 â including supply, demand, labor and lending.

Mortgage rates near 6% unleash horde of homebuyers, and even lower rates could be on the way â but economists warn consumers are still ‘not invincible’  Yahoo Finance 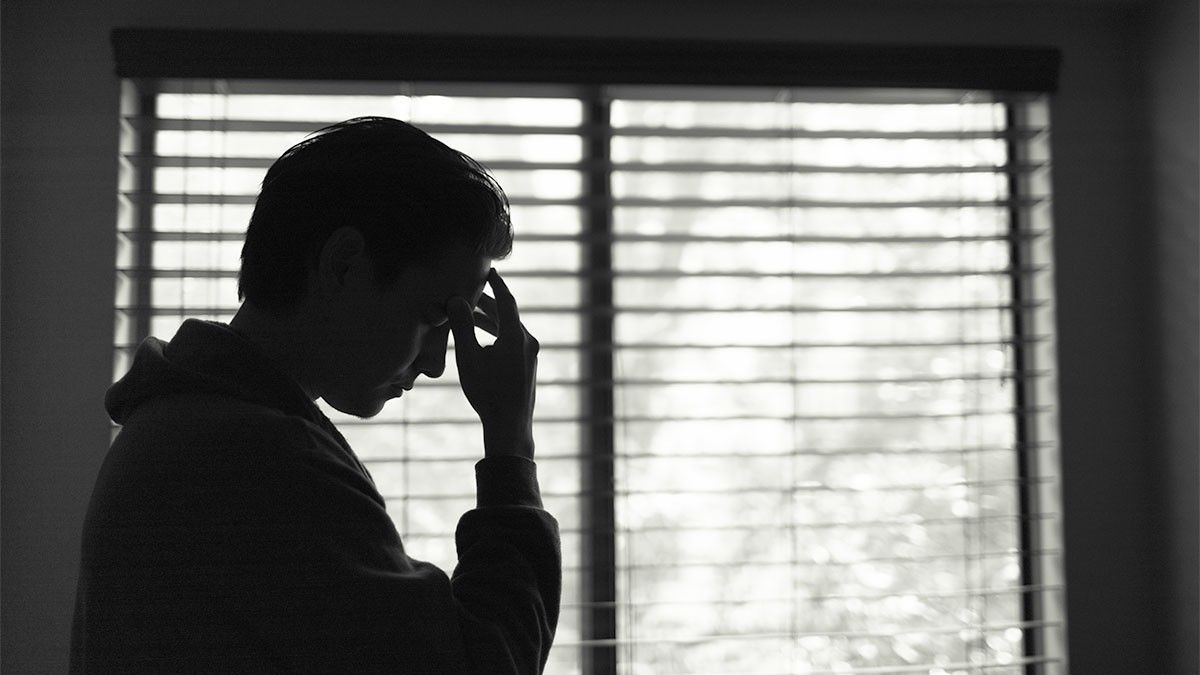 About 43% of homebuyers with an ARM regret taking out the loan. The mortgage has a low introductory rate that goes up and then adjusts over time.